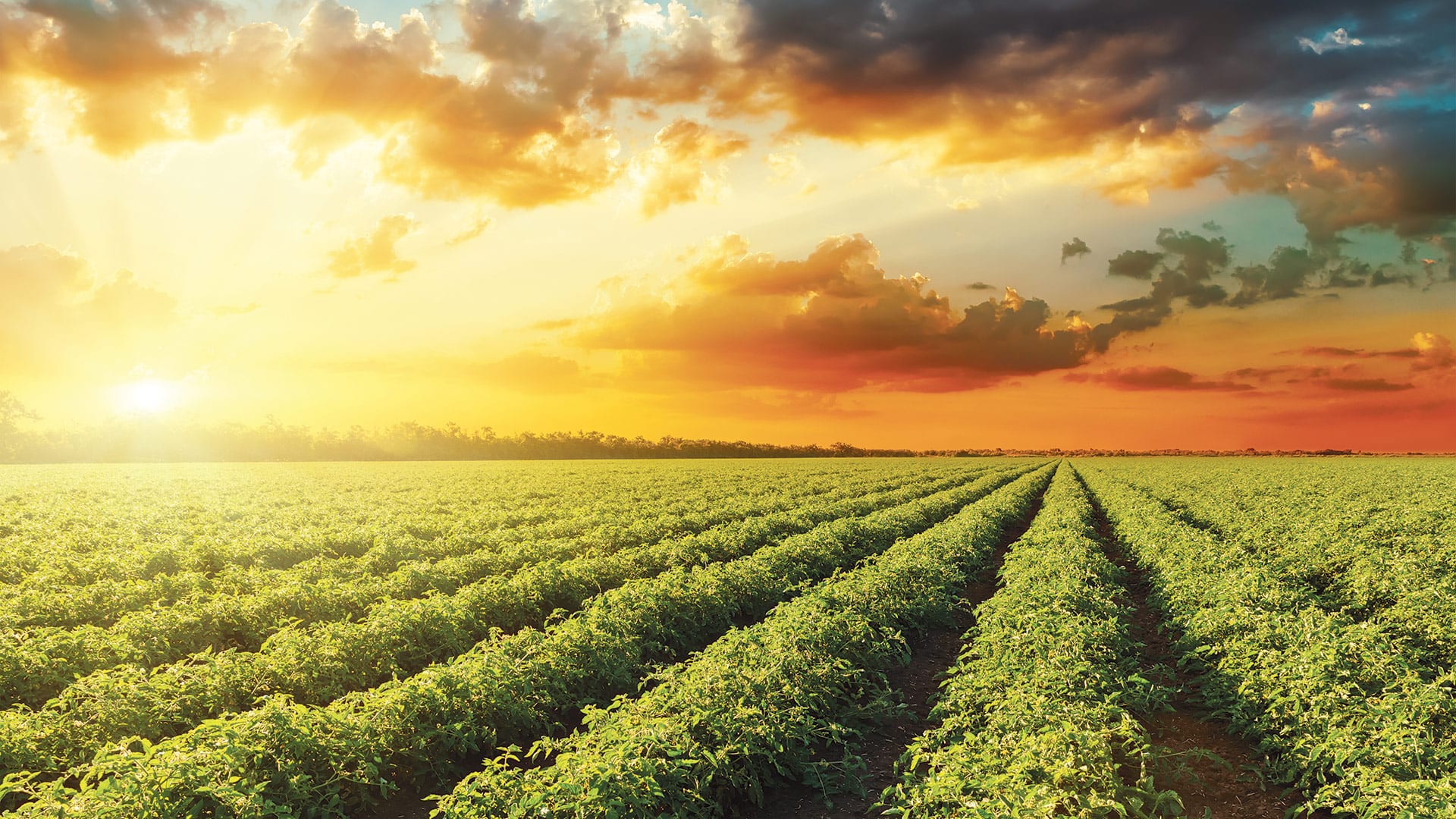 This post was written in collaboration with the team at C³. Learn more about C³ at the end of the post.

Our work is not meant to serve as an all-inclusive summary on the topic, but instead is meant to serve as a starting point for thinking and learning about it. We outline important factors to consider as you form your own opinion rather than trying to push you in one direction or another

By how much can emissions be reduced by reducing meat consumption?

This post was written in collaboration with the team at C³.

Who: We are a diverse community based in New York City.

What: At its simplest form, C³ functions as an idea club. Every month we dig into a curated list of books, journals, articles, podcasts and documentaries focused on a core idea. We come together for a day of fruitful conversation and collect all our most insightful discoveries in a single post that we share here with you.